Personality VS. Intelligence- Which Is More Important?

A new study by Arthur Porporat of Griffith University in Australia was published in Learning and Individual Differences and claims that your personality is a better indicator of your success at school than your intelligence. Five personality factors were assessed: conscientiousness, agreeableness, openness, extraversion and emotional stability. These factors were compared to test scores. The result was that those who were more conscientious, emotionally stable and open scored better than those who were less open, unstable emotionally and less conscientious. If you have the personality trait of someone who is willing to put in the extra work needed you will do better than someone who “naturally” has a higher intelligence level than you. When assessing someone’s personality they found that the assessments of other people were more accurate than self-assessments.

If you are conscientious you will be better at making and carrying out plans, striving to achieve, self-discipline and determination to succeed. If you have an open personality you will be open to new ideas, to expanding your horizons and to new experiences and intellect. This includes being imaginative, curious and having an artistic side. If you are emotionally stable you will better be able to cope with the stress of high school or college and be able to stay calm, concentrate and adjust. Without emotional stability students are likely to be fearful of exams, anxious about their work and future prospects and thus even if they are naturally intelligent they may not be able to apply themselves to their studies. Students with a conscientious, emotionally stable and helpful personality will be able to concentrate their efforts where it is needed and focus on the important aspects of their work. Porporat’s study showed that students who scored well on the personality tests were more likely to be effective in an academic setting and even score an entire academic grade higher than the average students. His study also showed that in primary education intelligence plays a bigger role but as we get older our personalities grow and start to influence how we conduct ourselves at school and college. Porporat used meta-analysis examining almost 140 previous studies covering 70,000 participants.

This is all good news for those who don’t “feel” clever but are willing to burn the midnight oil. Subjects in school can be learnt, intelligence can be acquired  but having the personality trait of a conscientious, helpful and positive thinker are usually inbred. It seems that what our parents always told us – work hard and you will do well – was correct. 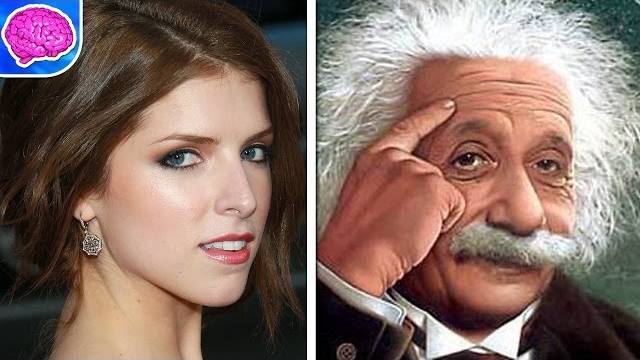